Afghanistan: One Year of Taliban Takeover, Standing in Solidarity with People of Afghanistan and Calling for Accountability Against Taliban 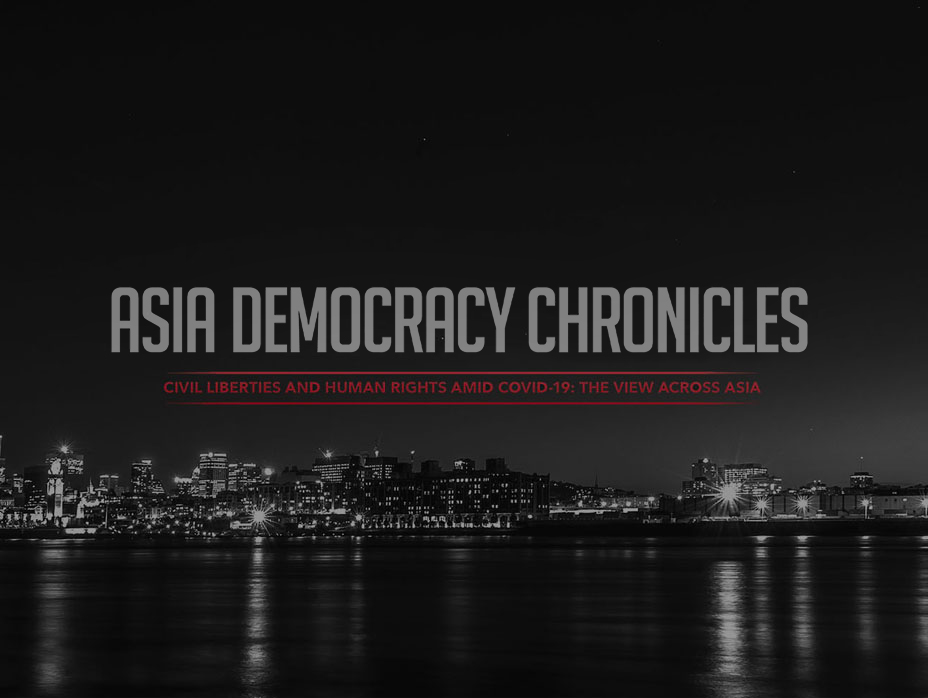 With Taliban’s harsh restrictions on human rights, press freedom and access to information in Afghanistan, the support from the international community is vital for Afghan human rights defenders and civil society organisations.

Supporting Afghan defenders allows the Special Rapporteurs to better monitor, document and report violations of human rights in Afghanistan. It is also crucial that members of international community should support Afghans at risk.

Following the Taliban takeover of Afghanistan in August 2021, the human rights situation in the country has deteriorated rapidly and the civic space has almost completely shrunk. Afghan women are banned from education and travel, while peaceful protesters, defenders, journalists, bloggers, artists, and activists are highly suppressed. Members of the former government employees such as judges are killed or forcibly disappeared. In just the first six months of Taliban rule, around 500 former Afghan security forces and government officials were killed or forcibly disappeared.[1]

Forced displacements, and mass murder of ethno-religious groups especially the Shias, Hazaras, Sikhs and Hindus as well as Tajiks in Panjshir, Baghlan and Balkhab have happened on several occasions. Aziz Rafiee, Managing Director of Afghan Civil Society Forum, shared that in the past year, a total of 10,165 families were reportedly displaced. Moreover, Iran and Turkey have been forcibly deporting former Afghan government employees, defenders and other Afghans at risk, subjecting them to Taliban’s persecution.

Lack of accountability, false promises of amnesty and absence of the rule of law have worsened the already dire humanitarian crisis in Afghanistan. ‘Almost all legal frameworks and institutions to protect and monitor human rights in Afghanistan have been dissolved,’ said Horia Mosadiq, Founder of Safety and Risk Mitigation Organization.

Taliban have not fulfilled their commitment to the international human rights conventions and treaties, to which Afghanistan is a member or signatory. With no independent institutions existing, ‘[A Talib], individual member of Taliban, can act as police, prosecutor and judge at the same time,’ said Rafiee.

The event ended with a heartfelt account by a women’s rights defender and protester Nayera Kohistani on her arrest by the Taliban for her participation in protests, and how it impacted her and her family. Even in face of challenges and abuse, she did not stop to raise her voice and implore the international community to stand up in solidarity with the people of Afghanistan. ’It is our job to raise our voice to stand up against the Taliban and push for people to stand up, and fight for their rights, said Kohistani.

Farishta Sakhi, Senior Program Manager of Freedom House and representative from Afghanistan Human Rights Coordination Mechanism, added ’we mourned yesterday, we are still in the mourning phase. We lost so many things, so I hope you could do anything to console all the people who are currently in this dismal and dark situation.’

Govt will write to private creditors this week – President