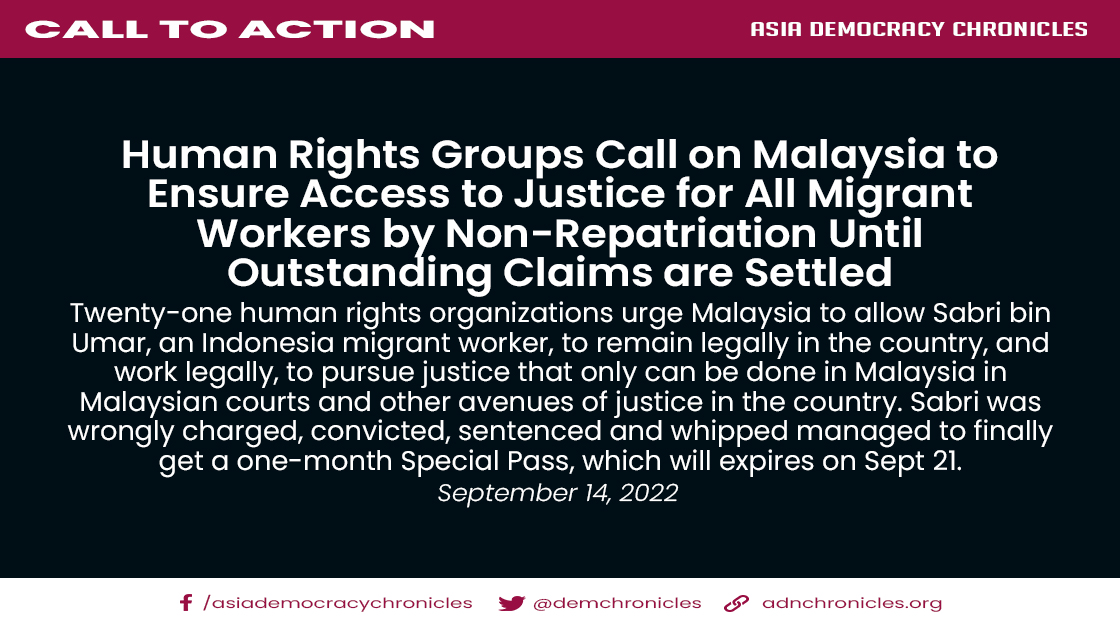 KABUL – The UN in Afghanistan expresses its mounting concern about de facto authorities’ actions against Afghan female employees of the United Nations. The UN urges the de facto authorities to abide by their obligations to respect the privileges and immunities of the UN and all its staff, including their freedom of movement throughout the country.

The UN calls for an immediate end to all such acts of intimidation and harassment targeting its Afghan female staff, calling on the de facto authorities to reiterate and enforce explicit guarantees for the safety and security of all UN personnel operating in Afghanistan in a manner consistent with Afghanistan’s obligations under international law.

The UN urges the de facto authorities to ensure respect for international human rights obligations for all people in Afghanistan. #

Post-authoritarian peas in a pod